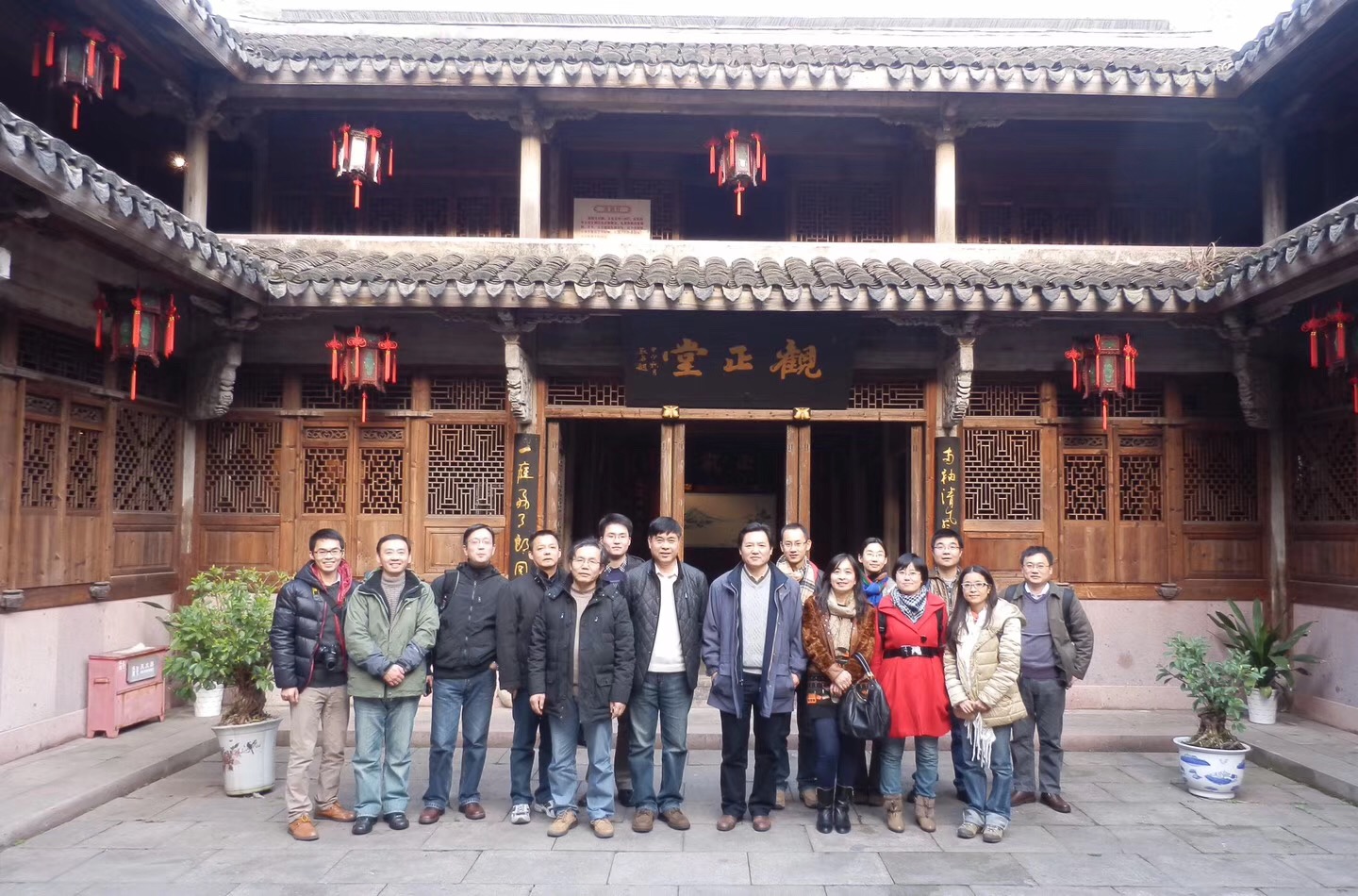 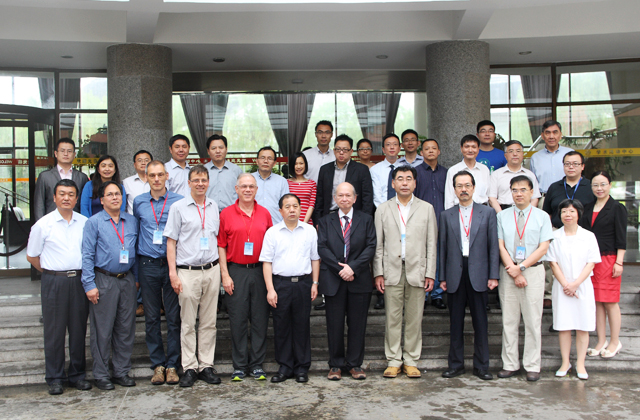 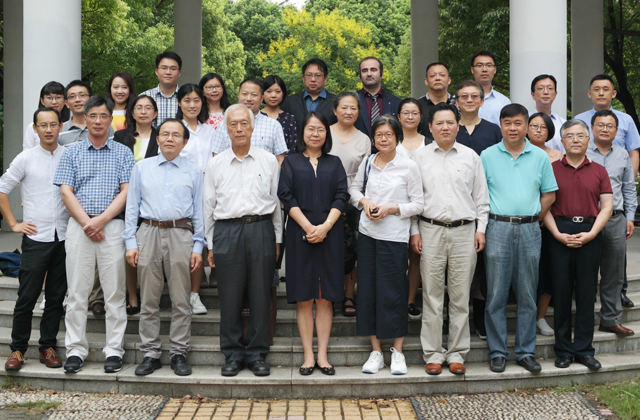 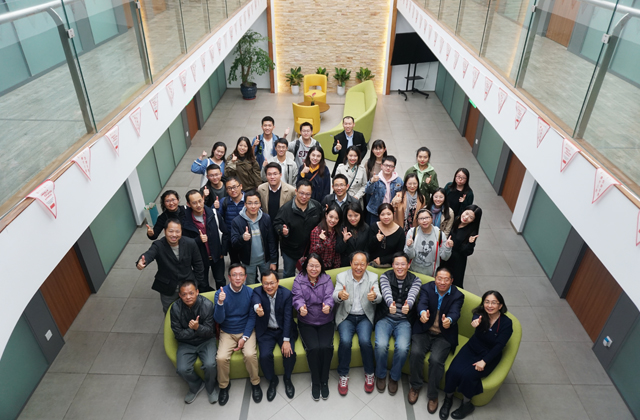 Workshop on Grain and Politics of the Twentieth Century

WORKSHOP ON GRAIN AND POLITICS OF THE TWENTIETH CENTURY

The workshop of “Grain and Politics of the Twentieth Century” was held by history department on May 28-29, 2011. The following topics were discussed in this workshop: grain and politics before the Great Leap Famine, origins of the Great Leap Famine, quantitative approaches to the Soviet and Chinese Leap famines, grain supplies and territorial control, Bolsheviks and the peasant question, new research on the Soviet famine, food and stature. The discussion covered a wide area which includesChina, Soviet Union,Ukraine,Kazakhstan,Germanyand Indian Ocean. English language was used in the report and discussion.

Session 1: Grain and Politics before the Great Leap Famine 1

Cao Shuji, Li Wankun   Increasing the levy on big family: The movement of grain levies in Jiangjin county in 1950.

Liu Shigu  The liquidation of “Merchant-Landlords": A study based on Nanchang County archives.

Session 2: Grain and Politics before the Great Leap Famine 2

harvest shortfalls: The transformation of the farming system in Shandong in the 1950s.

Chen Donglin  The Great Leap Famine and the 1978 drought compared from the perspectives of climate and policy decisions.

Hou Xiaojia  When Communists First Encountered Peasants: How did the Chinese Communist Party Fail to Understand Peasants in the 1920s.

Sun Qi  Human Capital, Commercialization and Migration in 1930s: the case of the North China and Lower Yangzi River.

Liu Ying  The Sino-Soviet grain trade in the 1930s.

Viktor Kondrashin  New archival documents on the Russian famine of 1932-33. Niccolò PianciolaArchives on the history of collectivization and the famine of 1931-33 inKazakhstan.

Stephen Morgan  Stature and Famine inChina: The Welfare of the Survivors of the Great Leap Forward Famine, 1959-61.